Volunteer, grow, and learn together with IFSAs 50 Officials!

What is an IFSA Official?

First of all, don’t get scared away by the official tone of the title. It’s simply a name that our alumni have developed a while ago! IFSA Officials volunteer to commit one year of their student- or young professional career in contributing to the IFSA Network. This can take many forms: from exploring your creative side in designing for social media and merchandise, to being the FAO representative for IFSA students, connecting with the Local Committees in your region and helping them engage in international IFSA activities and cross-national meetings, et cetera. Whether you are interested in communication, capacity development, or policy, IFSA is there to facilitate a year full of great experiences. 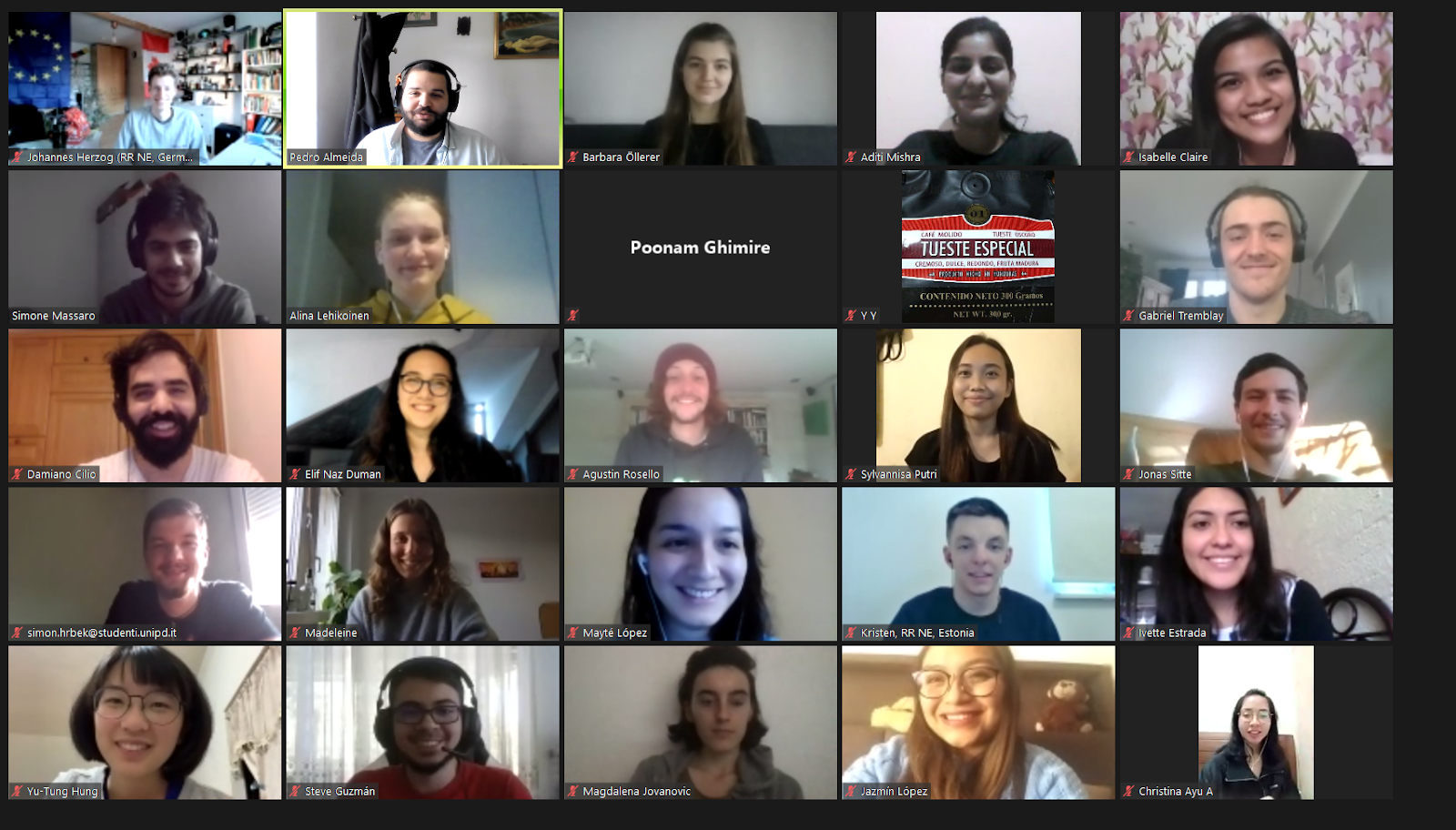 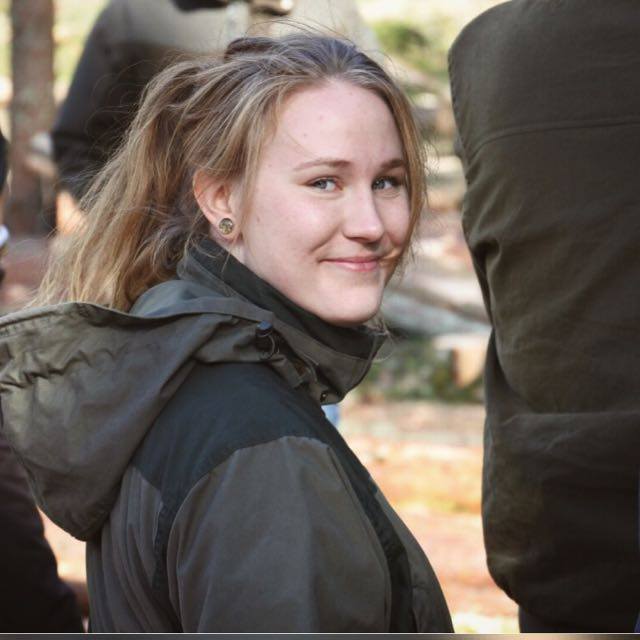 “IFSA enables you to learn how to multi-task and how to build yourself as well. Which to me personally is a rewarding thing to do. Because at the end of the day you see a different person in you, and it prepares you for the future.” 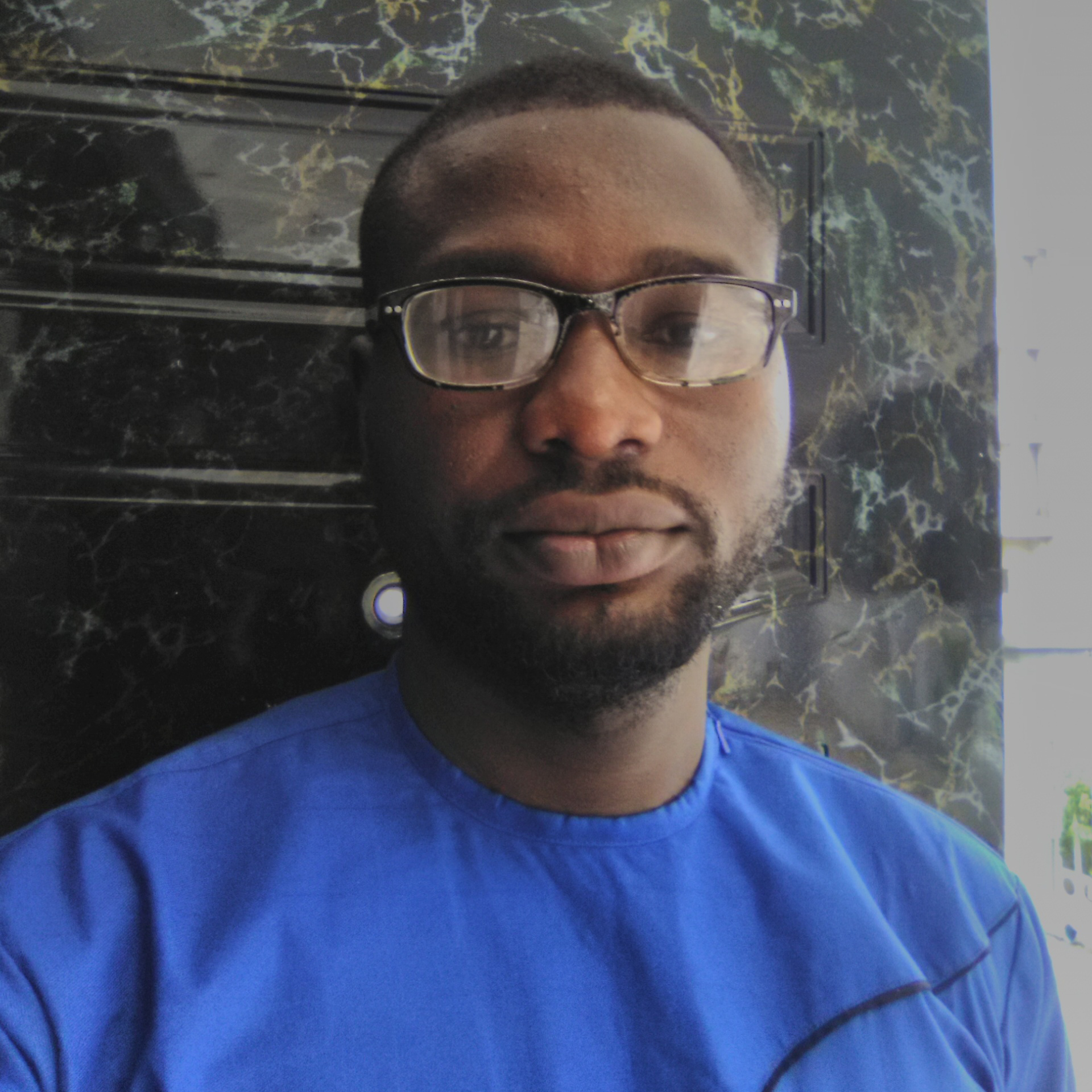 “Being an official during the pandemic made me acquire skills in using digital tools. Proper time management is another major skill I’ve acquired. Being in IFSA means to be ready to learn new skills and get as much experience as you can.” 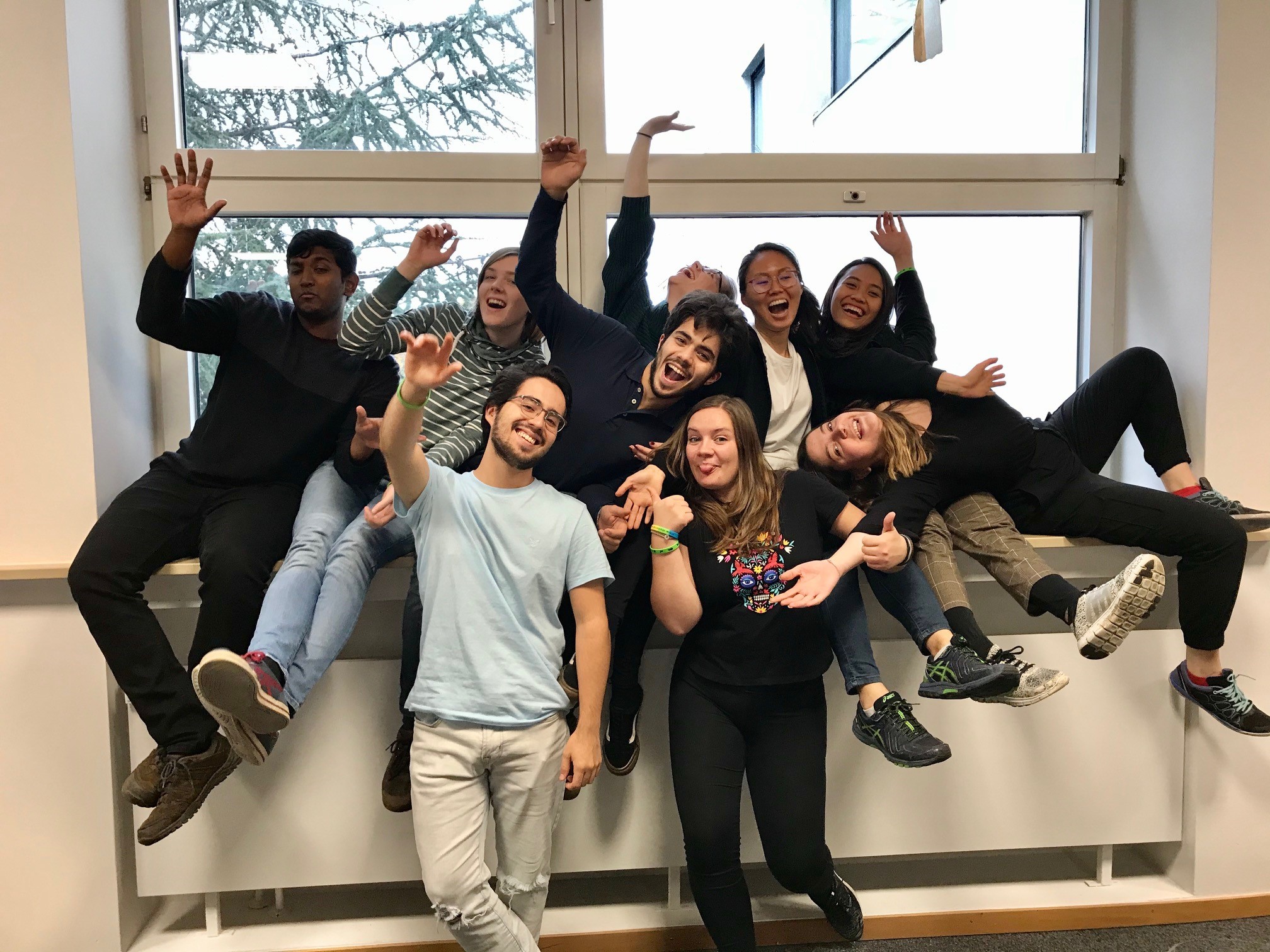 A week in the life of an Official is…

Fun, diverse and educational! Depending on the position you fulfil, you will spend between several hours to several days per week on your activities. You will not do this alone, IFSA has around 50 Official positions that communicate in an carefully developed online network consisting of Officials, alumni, consulting members, and so on. You will either organize or attend frequent online meetings related to your fellow officials’ work or to annual events, like the International Forestry Students’ Symposium (IFSS), or Interim taking place halfway through every IFSA term. You will get to connect and learn from other officials, supporting each other in your work. There is always someone to share your volunteering experience with or to simply have a chat with about the most current developments in the forestry world!

Hear what former IFSA Officials have to say

Running for a Position

Once you have decided about running for a position, you firstly might want to ensure that you are a match to the requirements. You can use the Job Descriptions to familiarize yourself with the position or you can also contact the Councilor overseeing the respective department via the linked email addresses you can find in the ‘Team‘ page. Typical IFSA Official application will consist of a letter of support from the LC, a motivation letter and a video. Some positions might also require you to provide a portfolio showcasing your past work. Although this may seem like a lot of work, there is absolutely no need to get overwhelmed, we simply just want to get to know you better! After all, the most important thing to have when running for an official position is motivation and excitement about IFSA! 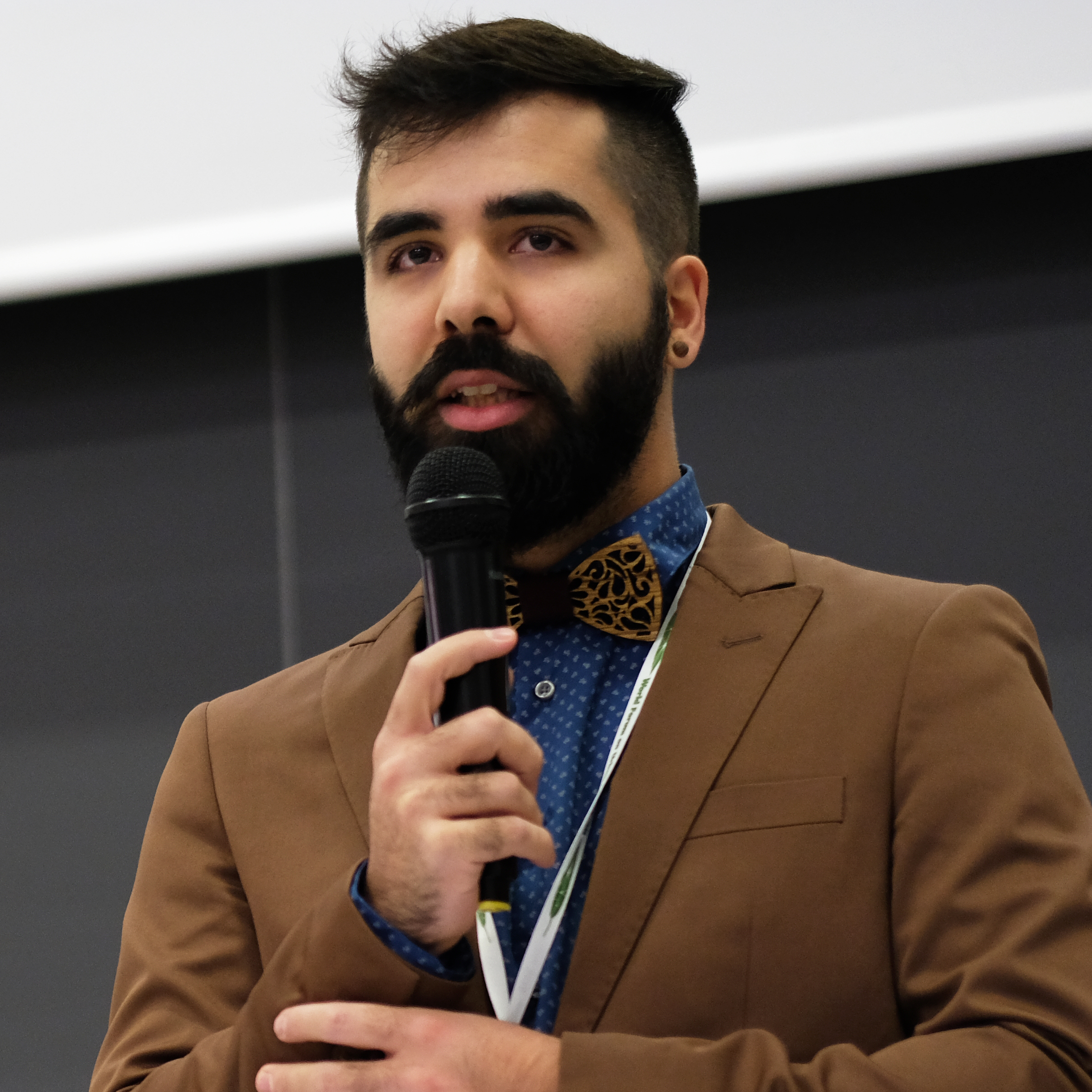 “My reason for becoming IFSA official is to gain personal experiences in working with international organization in relation with forestry. And of course, one of the reasons is that I simply love IFSA!” 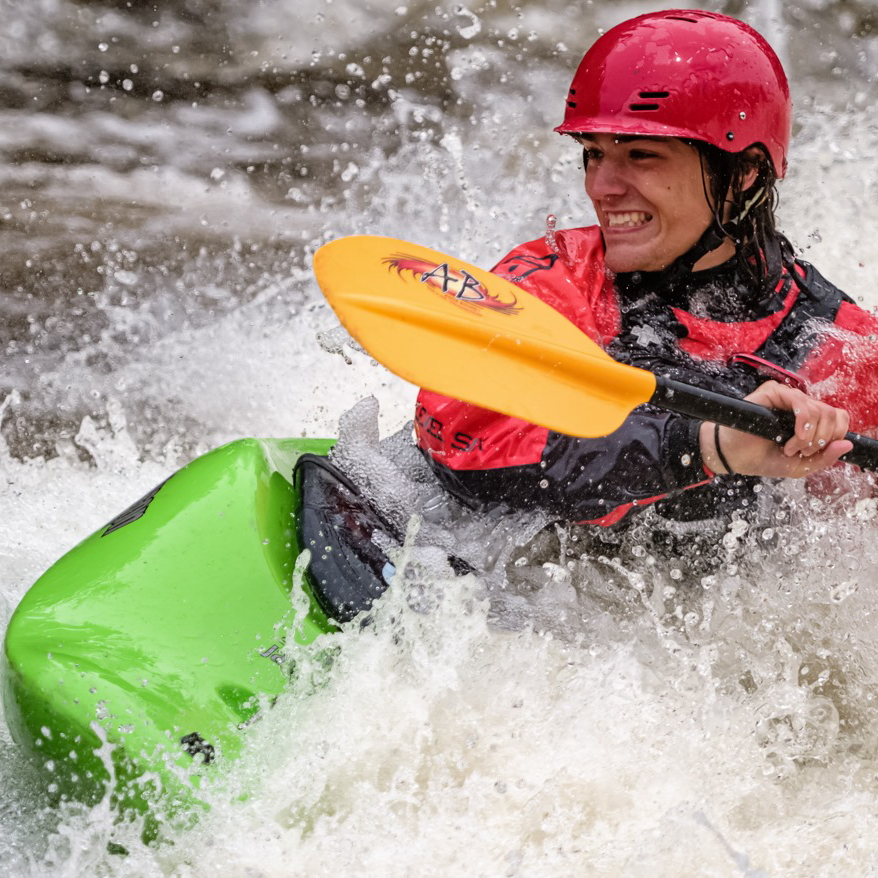 “Do not shy away. IFSA is a wonderful association, but above all, a community filled with skilled and energetic students ready to help in any way they can!”

Watching these videos might help you in crafting your application

Find out about the latest Open Calls:

[Open Call] Regional Representative 2021-2022 Dear IFSA World, Would you like to become more involved with what happens in IFSA? A new opportunity is here – With the Online Regional Meetings just a few [...]

OPEN CALL Regional Representative Pre-selection 2021-2022 Southern Europe Dear IFSA World, Would you like to become more involved with what happens in IFSA? A new opportunity is here – With the Online Regional Meeting just [...]

Dear IFSA World! Would you like to become more involved with what happens in IFSA? A new opportunity is here – you can now apply to become an IFSA Commissioner We are in search [...]