The FAO is a specialized agency of the United Nations which operates in more than 130 countries worldwide. With a firm belief that everyone can play a part in ending hunger, FAO’s goal is to achieve food security for all and make sure that people have regular access to enough high-quality food to lead active and healthy lives. The agency consists of four departments specialized in various essential topics such as agriculture, fisheries, aquaculture, climate, biodiversity, and forestry.

The importance of forests cannot be underestimated. Millions of people worldwide live in the forest or directly depend on it. No need to mention all other benefits that we have from it, like the air we breathe or the wood we use. The vast majority of the world’s animals depends on forests for their homes. The FAO Forestry Department helps nations sustainably manage their forests. The Organization’s approach balances social, economic and environmental objectives so that present generations can reap the benefits of the earth’s forest resources while conserving them to meet the needs of future generations.

IFSA and FAO have a strong relationship which is defined by a Memorandum of Understanding (MoU) that ensures the involvement of IFSA members in a wide variety of events all year long. The FAO’s commitment to supporting the growth of the partnership with IFSA is seen through participation of IFSA members in various events, such as the biannual statutory body meeting Committee on Forestry (COFO), the annual International Day of Forests (IDF) event, and Regional Forestry Commissions, which often feature an IFSA side sessions and a delegation of several students acting as observers. Recent examples are the IFSA world cafe at the FAO headquarters in March 2019, or IFSA’s side event at the African Forestry and Wildlife Commission. Looking forward, we are excited to see FAO act as one of the four key facilitators of the UN Decade on Ecosystem Restoration 2021-30, and we are preparing for large engagements in the announced conference on Forest Education 2020, the COFO25 in Rome, as well as FAO Forestry World Congress 2021 in South Korea. Furthermore, we are happy to announce that IFSA will renew its MoU with FAO this year.

Given the strong collaboration between our two institutions, it is not surprising that several IFSA members end up obtaining an internship with FAO or even in a full-time working relationship. Therefore,  IFSA members are encouraged to apply for the internship in FAO Headquarters in Rome, in order to get a closer insight to FAO’s activities, gain the valuable experience for future career, and generally being actively involved in fulfilling the common goals which are to protect forests’ economic, social and environmental values to ensure their future for generations to come. Due to all said, FAO is an outstanding  IFSA partner who allows our members to gain new insights and enhanced understanding of FAO’s work while sharing their experience from the youth in Academia perspective. 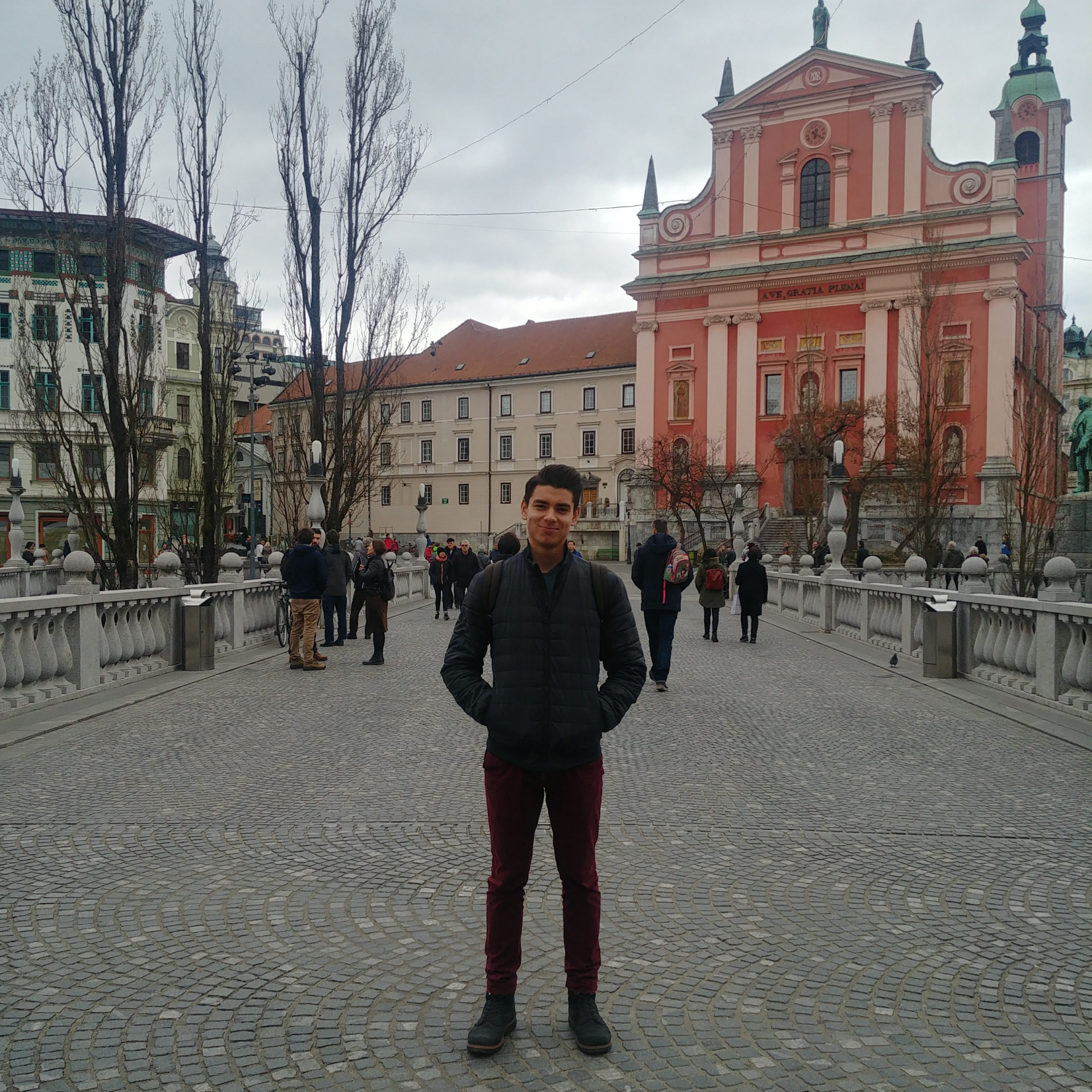 
Volodymyr Kravets is the Head of UN FAO Sub-Commission

Over a span of five days, 23 IFSA delegates participated at the 22nd Session of the African Forestry and Wildlife Commission (AFWC) under the theme “Forests and Wildlife: Africa’s diversity for shared prosperity and security, [...]