The establishment of the Convention of Biological Diversity (CBD) has resulted from an increasing focuse of international politics on human-environmental interaction. As one of the three so-called “Rio-conventions”, its founding follows an international agreement signed by all members of the UN, concluding the Earth Summit in 1992.
The CBD responds to the challenge of the global decline of biodiversity by calling for the need of action plans on conservation. Three provisions have been listed out: 1) The conservation of biological diversity. 2) The sustainable use of the components of biological diversity. 3) The fair and equitable sharing of the benefits arising out of the utilization of genetic resources.
The Convention on Biological Diversity provides a global legal framework for action on biodiversity. Every two years, parties that have signed the convention are brought together in the Conference of the Parties (COP) to discuss the strategies and review the progress in the implementation of the convention. The Subsidiary Body on Scientific, Technical, and Technological Advice (SBSTTA), which includes scientific communities and experts from relevant fields, plays an important role in COP for assisting the implementation of the convention.
Important milestones are the AICHI targets, the post-2020 framework on the IPBS reports.

IFSA is a registered observer organization at the CBD, As IFSA and convention share similar views on protecting biodiversity and promoting sustainability, IFSA provides opportunities for passionate youth to attend the COP. This could be a fruitful experience for IFSA members to gain insights and also share perspectives of our forestry students. Besides, IFSA has collaborations with the Global Youth Biodiversity Network (GYBN), which is the official Major Group of Children and Youth branch of the CBD. In COP14, GYBN provided an opportunity for IFSA delegation to present in their side events. For COP15 in China, IFSA will also provide exciting event opportunities for its members who would like to dedicate themselves to biodiversity! 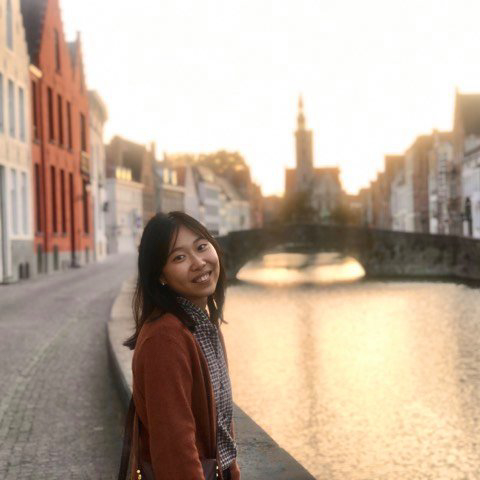 
Elaine Huang is the Head of UNCBD Sub-Commission

Dear IFSA World! Would you like to become more involved with what happens in IFSA? A new opportunity is here - you can now apply to become an IFSA Official for the 2019-2020 period! We [...]