Online Southern European Regional Meeting took place between 6-9 May with an amazing program thanks to great efforts of the Organizing Committee from LC Thessaloniki, Greece.

During the 4-day program, there were panel discussions organized with the topic of the meeting “Recovery through Biodiversity” by different professionals from various fields. Besides the panel discussions, several IFSA events took place during the event like International Evening, Regional Elections, and the first-ever Southern Europe Regional Awards. 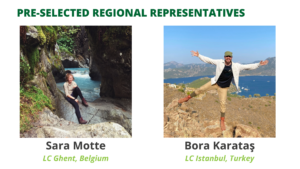 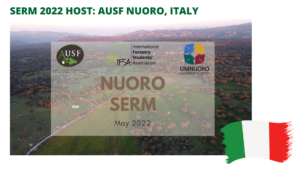 The first-ever Regional Awards took place in 5 different categories. The first two categories which were The Best Inter-LC Cooperation and The Most Inspirational Southern Europe Event were nominated by our Local Committees. 6 finalists for The Best Photo of the Monthly Challenge category were chosen from 41 entries of the Monthly Cover Photo Challenge at the Southern Europe Facebook Group. The Most Interesting Inter-Regional Call category was based on the Inter-Regional Calls we have had until SERM 2021  with the other IFSA Regions. There are still some other regions we haven’t met so stay tuned for it in the upcoming days!

And lastly for the main category: which is LCs’ Activity, we have developed Local Committees’ Statistics to overlook the LCs’ participation in IFSA and also to recognize the national and international events organized by them. 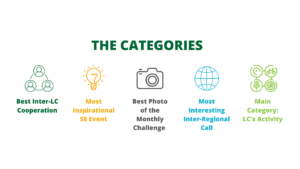 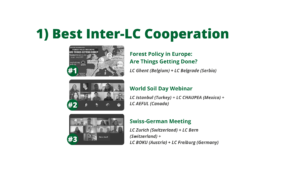 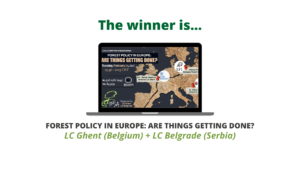 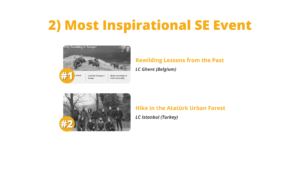 3) Best Photo of the Monthly Challenge 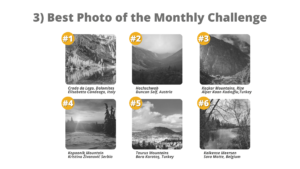 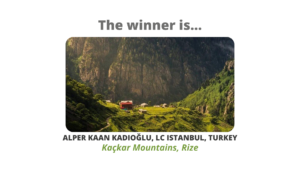 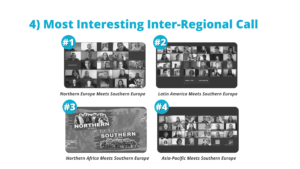 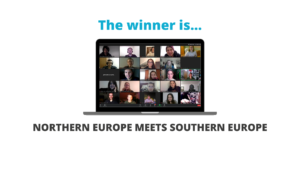 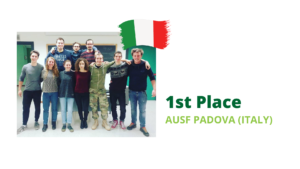 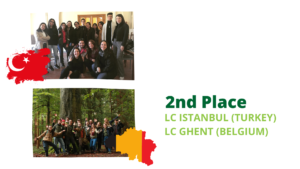 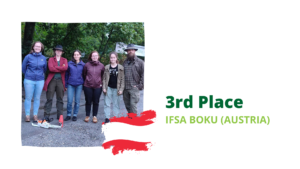 About the Author: Priscilla Solano