Skip to content
Previous Next
IFSA7 Newsletter— Who we are

Almost one month has passed since the IFSA officials were elected and appointed at the International Forestry Students’ Symposium (IFSS), held in the Philippines. Among them were the Direction and Council members (also known as IFSA 7 or the Board). Now that we have had time to settle back in the places we call ‘home’ all around the world, we would like to officially introduce you to this year’s IFSA 7.

In the Direction and Council statement at the last plenary session, we used this analogy: IFSA has spent a lot of time since we were founded building a really strong foundation, but we have discovered that the world we live in now is changing quickly and we need to meet these new challenges not just as ‘foresters’ but as ‘society-ready foresters’. So this year, our central vision is to kickstart IFSA’s bridge to meet the challenges of this world by building a balanced and strong ‘keystone’. This keystone will be the foundation built on IFSA’s strengths to help guide our bridge in the next few years.

Here’s to a great IFSA year of learning, forests & friendships!

On behalf of IFSA7 , 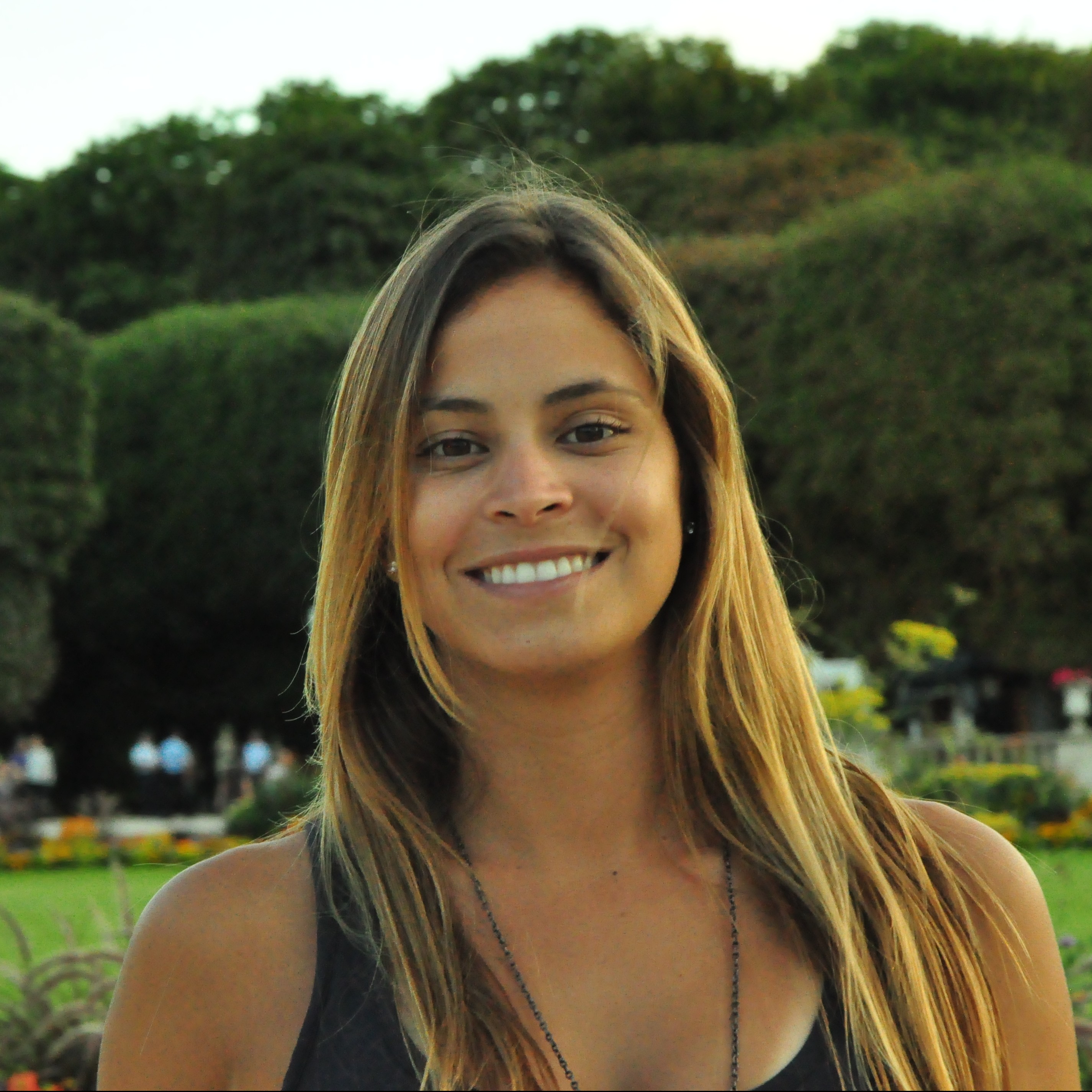