The International Union for Conservation of Nature (IUCN) brings together the world’s most influential organisations and top experts in the environmental sector since its establishment in 1948. It is the first global environmental union, convening more than 1400 non-state and state organizations, as well as uniting more than 16,000 voluntary scientists and experts who act as volunteers. This diversity and vast expertise make IUCN the global authority on the status of the natural world and the measures needed to safeguard it.

IUCN is one of the pioneers of “nature-based solutions”, and promotes conservation as well as climate action in several ways on a global scale through ground-based projects and research. Its work is facilitated by 6 thematic commissions, of which each has its own distinct working area and operates mainly on voluntary bases. Additionally, all members gather every fourth year for the IUCN World Congress to discuss the governance of the Union and to set a new working focus for the next years. The previous IUCN World Congress was held in Hawaii, USA in 2016. The next one will be held in Marseille, France, in January 2021.

As a promoter for the conservation and restoration of ecosystems, IUCN and IFSA share many objectives, from the protection of our biodiversity to climate change. It is no coincidence that IFSA’s vision “A world that appreciates forests” and IUCN’s vision, “A just world that values and conserves nature” align perfectly.

Since IUCN plays a central part in the decision making and influencing processes on the societal use and conservation of natural resources, engaging with IUCN means promoting its mission and vision, ultimately becoming part of its action.

IFSA will hold a Workshop at the IUCN World Conservation Congress and actively supports the organization of the IUCN Youth Conference. This opportunity means both, a chance to get involved in the policy making process and also benefit from the combined experience and knowledge of those present while giving voice to the younger generations.

We are excited to extend our collaboration in the near future. 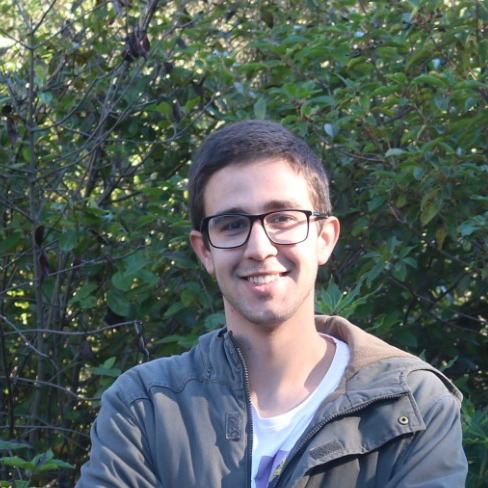 Meet the Head of Commission


David Almeida is the Head of IUCN Sub-Commission

Dear IFSA World! Would you like to become more involved with what happens in IFSA? A new opportunity is here - you can now apply to become an IFSA Official for the 2019-2020 period! We [...]