The International Union of Forest Research Organizations (IUFRO) is “the” global network for forest science cooperation. It unites more than 15,000 scientists in almost 700 Member Organizations in over 125 countries and is a member of the International Science Council (ISC). Scientists cooperate in IUFRO on a voluntary basis. IUFRO was founded in 1892 with headquarters in Vienna, Austria, and pursues its vision as the global network for forest-related research to serve the needs of all forest researchers and decision-makers. Its mission to advance research excellence and knowledge sharing, and to foster the development of science-based solutions to forest-related challenges for the benefit of forests and people worldwide is present in all of their activities. IUFRO is the only world-wide international organization devoted to forests and related sciences and moreover, one of the oldest scientific umbrella organizations in the world. It also contributes to the promotion of science in the formulation of forest-related policies.

The International Union of Forest Research Organizations (IUFRO) is IFSA’s oldest formal partner and certainly one of our most engaged ones. Since the first Memorandum of Understanding was signed in 2002, IUFRO has become a close partner for IFSA with countless collaborations and engagements in and around forest education. Starting with a small-scale collaboration to promote each others vision and mission, the partnership has since then developed into an outstanding and most successful example for youth involvement on a global scale.

Today, IFSA members have access to an exclusive internship programme with IUFRO every year, are spearheading the official IFSA-IUFRO Task-Force on Forest Education and take on key responsibilities in IUFRO events. These opportunities help members obtain unique and versatile experience and improve their skills for later work engagement. Recent examples of this most special partnership are the co-working papers Global Outlook on Forest Education (GOFE), which are continuously published since 2016, the extensive IFSA engagement in the IUFRO World Congress 2019 in Brasil, and the IFSA-IUFRO-EFI full-time research project on green jobs and the future of employment. It comes to no surprise that our successful partnership was renewed in 2019 with a new Memorandum of Understanding.

Beyond this formal engagement, IFSA enjoys the great support of IUFRO in several areas, and is always welcome at their headquarters, as proven at the IUFRO Workshop in February 2020, during the meeting of the External Department of IFSA in Vienna, Austria. 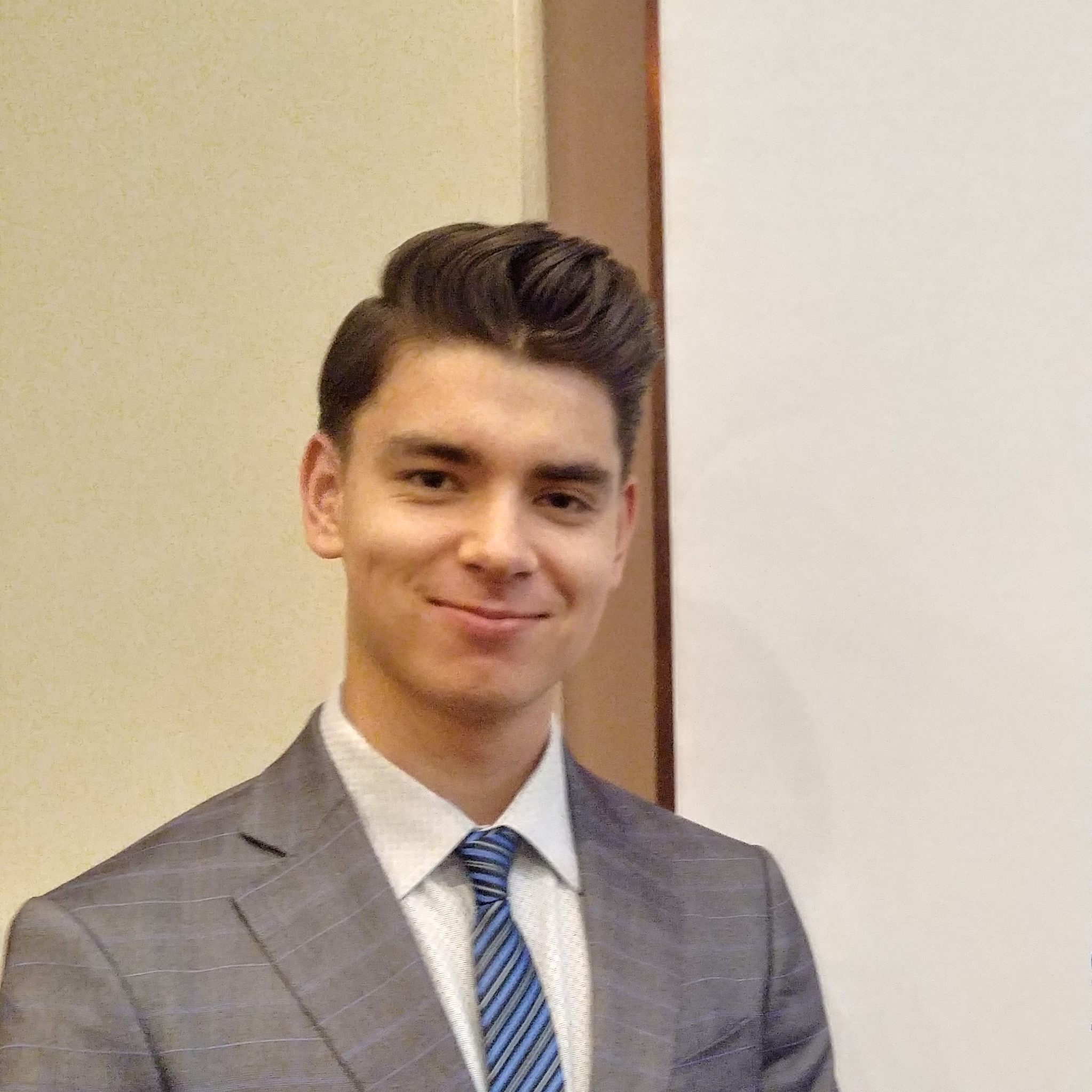 About the project The Young African Forestry Professionals Publication project (YAFP) is a new project launched in April 2020 by the joint IUFRO-IFSA Taskforce on Forest Education. The project’s overall goal is to motivate and [...]

Description: For several years, the International Union of Forest Research Organisations (IUFRO), as one of IFSA’s professional partners, has been offering an internship opportunity to students from IFSA Local Committees. Each year, one student, [...]

Over a span of five days, 23 IFSA delegates participated at the 22nd Session of the African Forestry and Wildlife Commission (AFWC) under the theme “Forests and Wildlife: Africa’s diversity for shared prosperity and security, [...]