The United Nations Framework Convention on Climate Change (UNFCCC) is an international environmental treaty of United Nations that was created as one of the outcomes of the Rio Earth summit in 1992 to give countries of the world a common forum in which to discuss measures to take on climate change. The treaty has 197 parties and it has brought real change in the world, for example in the form of the Paris Agreement. Its biggest annual event is the two-week Conference of the Parties (COP) held in December. In COP all the parties meet each other and stakeholders from civil society to negotiate solutions to climate change. Besides COP, other UNFCCC events include for instance the Bonn Climate Change Conference, where subsidiary bodies meet around may each year and the regional climate weeks.

IFSA is part of the UNFCCC’s youth constituency YOUNGO that also has its own yearly conference called the Conference of Youth (COY). COY takes place right before COP and prepares the youth for COP as well as gives them their own platform to voice their take on the upcoming climate negotiations. It is also a place for the youth to learn about climate change and the international processes surrounding it.

IFSA has an official observer NGO status with UNFCCC, which means that IFSA sends delegations to the various UNFCCC conferences and events each year. Usually, about 30 members get the chance of participating in UNFCCC and YOUNGO events throughout the year. Moreover, IFSA has been invited to high-level side-events to speak about youth and forestry and has hosted its own workshops in the past. In 2019, 6 IFSA representants were invited to the first-ever youth climate action summit in New York.

From the conferences, IFSA brings updates and news on its engagement to all its members via social media. For COP25, IFSA launched a series of video-logs called “Vlogging for Forests” in co-operation with the REDD+ programme of the United Nations. The series aimed to bring the conference closer to every IFSA member and raise awareness of forests’ role in the fight against climate change. 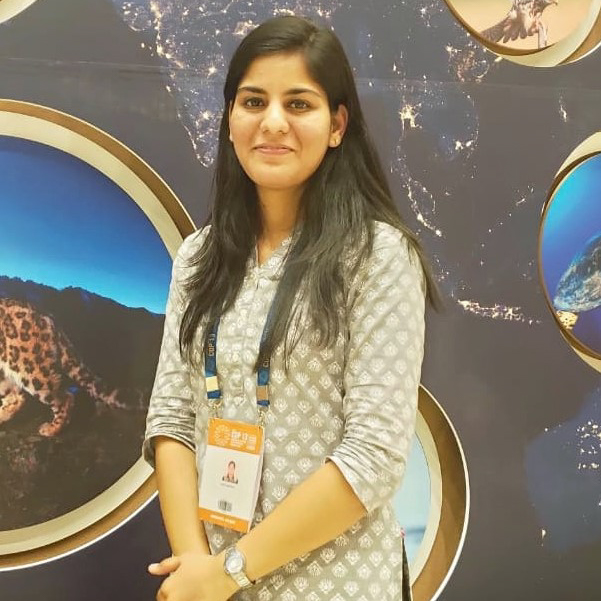 
Aditi Mishra is the Head of UNFCCC Sub-Commission

Hello dear IFSA family! I am Sarah Wertz from the IFSA Gembloux-Belgium LC. I got the opportunity to be part of the IFSA delegation for the second week of the 25th Conference Of the Parties [...]