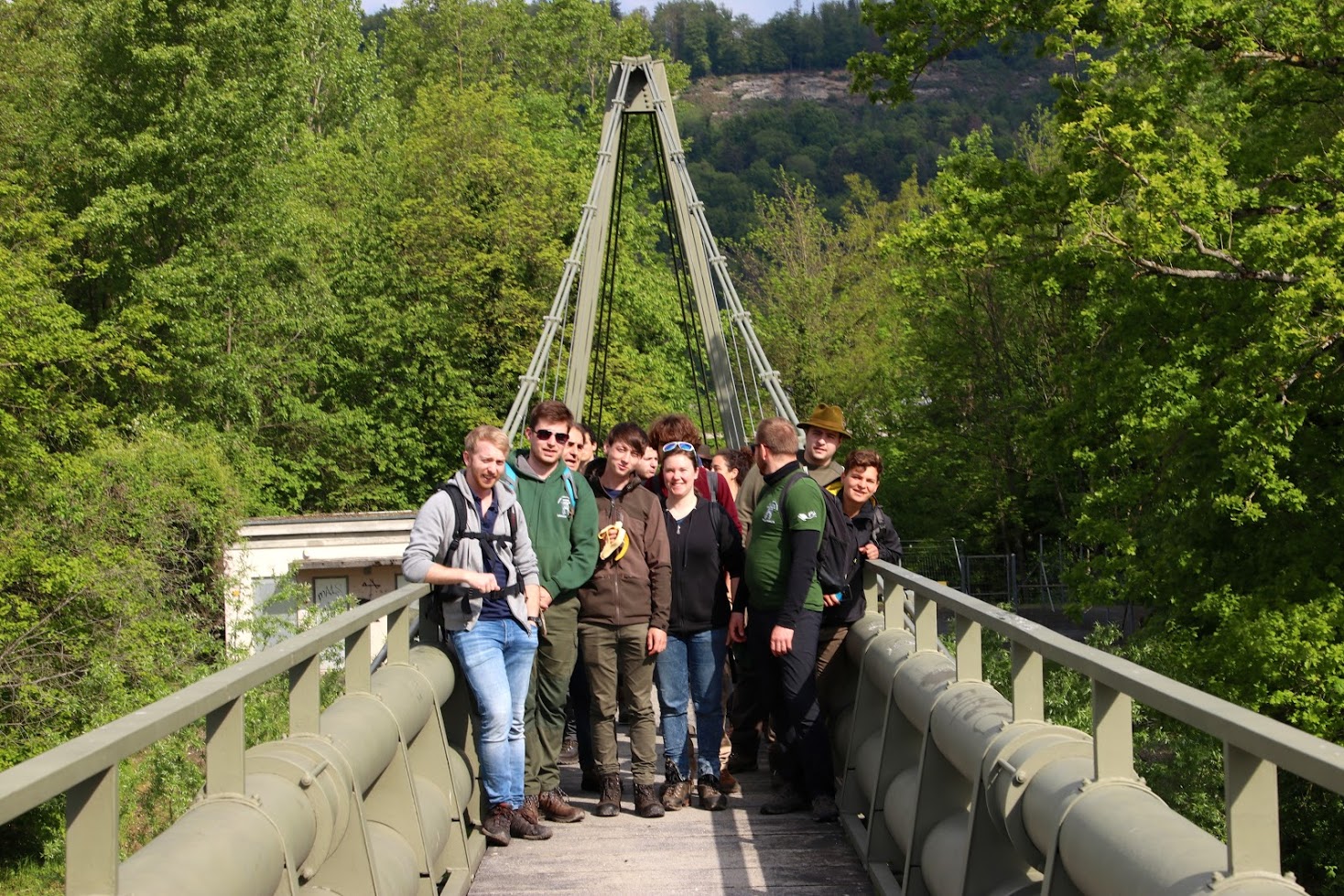 Regional Meetings (RMs) are one of the most iconic IFSA official events. Their main importance relies on strengthening the link between students from the same geographic area and to promote the development of new projects at a regional scale.

Another very important aspect about RMs is that in this event it’s where each Region gets the opportunity to decide on their potential Regional Representatives (RRs) for the next IFSA year, which will be formally appointed during the General Assembly later in the year. In addition, it is also in the RMs where the next year’s RM hosting country gets elected! One of the most exciting moments of the event!

Besides these 2 main points, RMs are one of the best opportunities for IFSA members to get to know each other and share different perspectives about forestry education while learning about the history, culture and forestry practices of the hosting country.

Unfortunately, the global crisis caused by COVID 19 has forced IFSA to cancel and/or postpone many different events, including the RMs. Nonetheless, this will not keep IFSA from taking action with alternative solutions!

For the first time in history, this IFSA term will have a different type of event: The Remote Regional Meetings (RRMs). These will take place in May 2020 and consist of a 3-day online event where IFSA members will get to:

All of this via online communication platforms.

Organizing Committees from the majority of the IFSA regions, along with IFSA officials and the IFSA Board are working hard in order to bring you the first-ever online Regional Meetings!