When and how will Coal be Phased Out Globally?

2 emissions and meet the goals of the Paris Agreement. On Wednesday I attended an event titled ‘No more Coal: Research and Campaigns for a Global Coal Phase Out’, which gave insight into some of the corporations and companies responsible for financing major coal production around the globe. It also outlined the decisions and restrictions that countries and investors need to make to successfully complete the phase out. The projects of these money-hungry coal companies have the potential to bury our chances of keeping global warming below 2°C; without the push to eradicate coal, our planet and all living species will suffer the consequences. The first presenter from the panel was Dr. Bill Hare, a physicist and climate scientist with 30 years of experience in the impacts of, and policy responses to, climate change and stratospheric ozone depletion. He is the founder and CEO of Climate Analytics1. Dr. Hare stated that coal contributed 29% of the Total Primary Energy Supply (TPES) in 2016. To enable a successful transition to sustainable energy sources, coal production would most likely need to peak by 2020 or shortly after. This peak will be short-lived, and a significant downfall would occur subsequently, during which time investors and banks will have to reallocate their finances to stable energy sources. Dr. Hare suggested that we will need to use natural gas to support the transition to renewables.

Allison Kirsch, from the Rainforest Action Network, spoke of the large investors and banks that finance large coal mining projects. Investigations have found that many banks around the world provide an enormous amount of funding for coal production. A 22% drop in financing fossil fuels occurred after the Paris Agreement, indicating an ambition in many investors to leave the coal industry behind. Many European and other western countries are moving away from coal as a source of energy, but continue to invest in coal mining elsewhere. This has made some Asian and developing countries susceptible to future coal production. For example, the bank HSBC recently stated that they will no longer finance coal mines worldwide, and will no longer fund customers dependent on coal mining. In reality, however, although HSBC will no longer support new coal-fired power plants in developed countries, it will continue to finance them in developing countries2. In my opinion, this is obscene and will lure developing countries into investing in coal production for short-term economic gains. Asia supports 80% of global coal production. The coal industry in Asia is having a  severe impact on air quality and pollution, affecting the health of millions. These effects are being felt first-hand, and the coal industry has received resistance as a consequence. Coal production is increasing in cost while renewables are dropping in price; renewables are therefore becoming a more favourable option. Heffa Schucking, representing Urgewald, emphasized the importance of eliminating new coal plant developments. As he said, investing in these is investing in a world that will be 4°C warmer. Investment in coal removes the opportunity to fund renewables, and the largest impacts are felt by developing countries that miss out on renewable energy systems as a consequence.

Financing in coal development and infrastructure will lock us in for decades. Phasing out coal as an energy source is an essential step in ensuring a sustainable future; to make this a reality investors need to act now and make the transition. We should ask ourselves, “Do we want to invest in an uncertain future that may have catastrophic consequences, or a future in which our families and friends can continue to enjoy the simple necessities of life”? 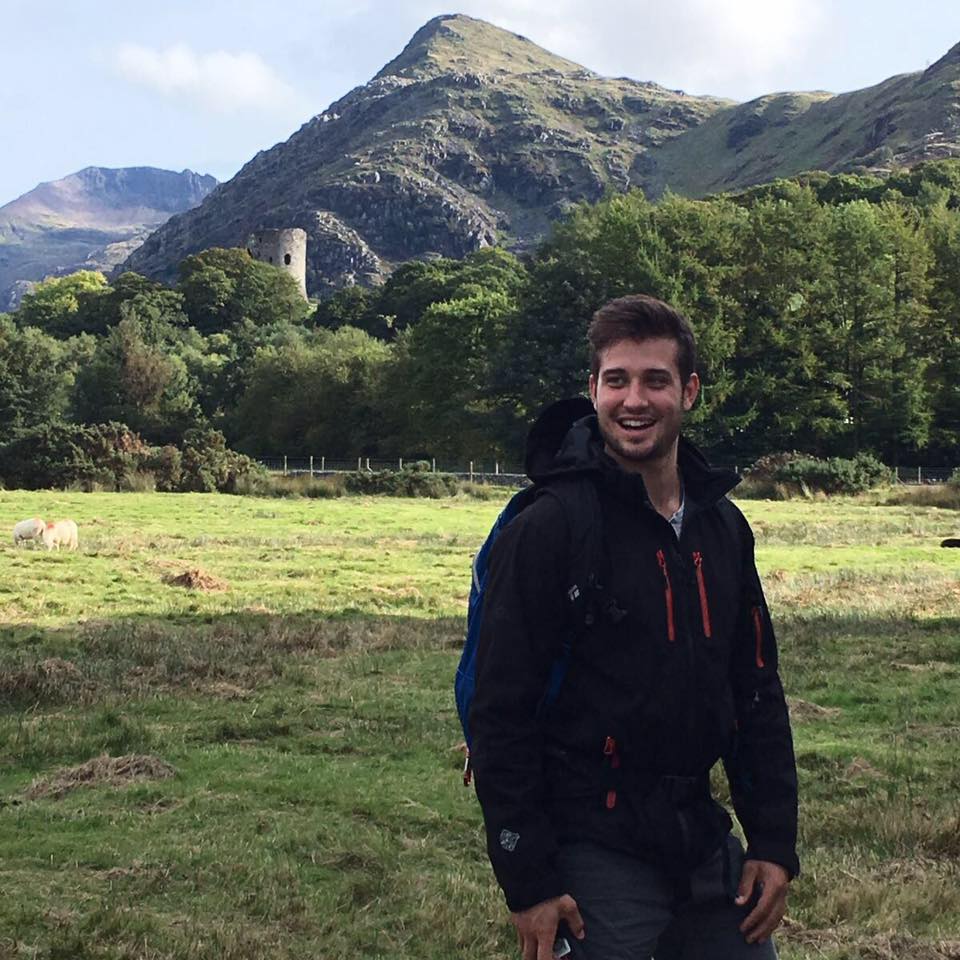 Spencer Reagon is from Canada, and is a BSc student in the faculty of Forestry at the University of New Brunswick (UNB), Canada. He is currently on exchange at Bangor University in North Wales, studying Forestry and Environmental Sciences. His main interests are forest policy, international forest management, and resource sustainability. He is always looking for an adventure and is honored to represent IFSA around the world. 1 http://climateanalytics.org/about-us/team/bill-hare.html 2 https://www.ran.org]]>